What are the prospects for biogas and biomethane in France in 2021?

The French biomethane market is one of the most dynamic in Europe. Its continuing growth also needs to keep pace with the many changes taking place: the market situation, regulations, tariffs, actors, injection capacities, the number of biogas installations in France etc. An environment in which gas operators, such as Teréga, have an important role to play in the development of renewable gases.

From biogas production to biomethane injection

In 2011, France was in the process of bringing its first gas grid biomethane injection site into service. A movement was born.

In fact, the biogas produced by the methanisation of fermentable organic matter (farm effluents, agricultural crop residues, municipal waste etc.) is essentially used for the purposes of producing heat and electricity (cogeneration). But that biogas can also be injected into gas networks, once it has been purified and odorised. This is where we talk of “biomethane”.

The composition of biomethane is practically identical to that of natural gas, making it an ideal substitute for the decarbonisation of those sectors that use natural gas. That potential even extends to urban transport, because this renewable gas can be used as a fuel – bioNGV – to power vehicles renewably.

This move to inject biomethane into the network is part of the French desire to speed up the energy transition:

Survey of the biomethane sector in France in 2021

It shows that, on 31st December 2020, France had 1075 biogas production units. They included 214 units (i.e. 20%) using it in the form of biomethane, injected into networks; that number had nearly doubled in the space of a year (123 sites at the end of 2019). Further figures support this picture of rapid development. Grégory Bugler, market strategy and environment manager at Teréga’s Strategy & Innovation division, explains: “79% more biomethane was injected in 2019 (compared with 2018), representing 2.2 TWh. The 214 sites represent a maximum injection capacity of 4 TWh in 2020. And 1164 projects were added to the capacities register in 2020, representing an injectable 26 TWh.”

Biomethane in France in 2020

While the French government has supported the growth of biogas over several years, the production of biomethane and its injection, the market mechanisms and the different subsidies have undergone major changes. Changes which are bound to have an impact on the whole market and its players.

Thus, for example, “the new PPE sets quite low targets for production and injection compared with the dynamism of the sector as a whole: 14 to 22 TWh by 2028, whereas more than 26 TWh of production capacity was already entered in the register at the end of 2020. Not forgetting the changes in pricing terms and guarantees of origin,” explains Émilie Mauger, Network Optimisation Manager at Teréga’s Commerce & Regulation department. Indeed, the market is built around fixed purchase prices set by the government, for biomethane injected into natural gas grids and for the electricity produced from biogas.

Those prices were revised downwards and depend on multiple factors:

The other major developments include changes to the rules on guarantees of origin (GoOs), set out in the 2019 Energy and Climate Law, which are having another significant impact on the whole market. Guarantees of Origin are certificates linking the producer of the biomethane injected to the gas supplier, thus guaranteeing its traceability. While it was previously the gas suppliers who sent GoOs directly to the producers, it is now the State that owns them and sells them to suppliers in auction. That change could have an impact on how methanisation projects are financed.

“The Covid-19 crisis will only have had a minor impact on the biomethane industry; at most it will have delayed the entry into service of certain projects. On the other hand, the reduction in injection tariffs could well have a significant long-term impact, possibly even bringing current development to a full stop. Even though the potential is clearly there in France, particularly in the farming community, some projects risk not happening at all because they will be more difficult to make profitable,” explains Grégory Bugler.

suppliers on the GoO register

Teréga is playing its part in the rise of the biogas sector in France, by facilitating access to the gas network and supporting project owners. Biomethane’s potential lies particularly in the capacity for agricultural inputs and its technological maturity. “The methanisation of organic waste has been with us for a long time. It’s a mature technology with limited risk,” says Grégory Bugler. 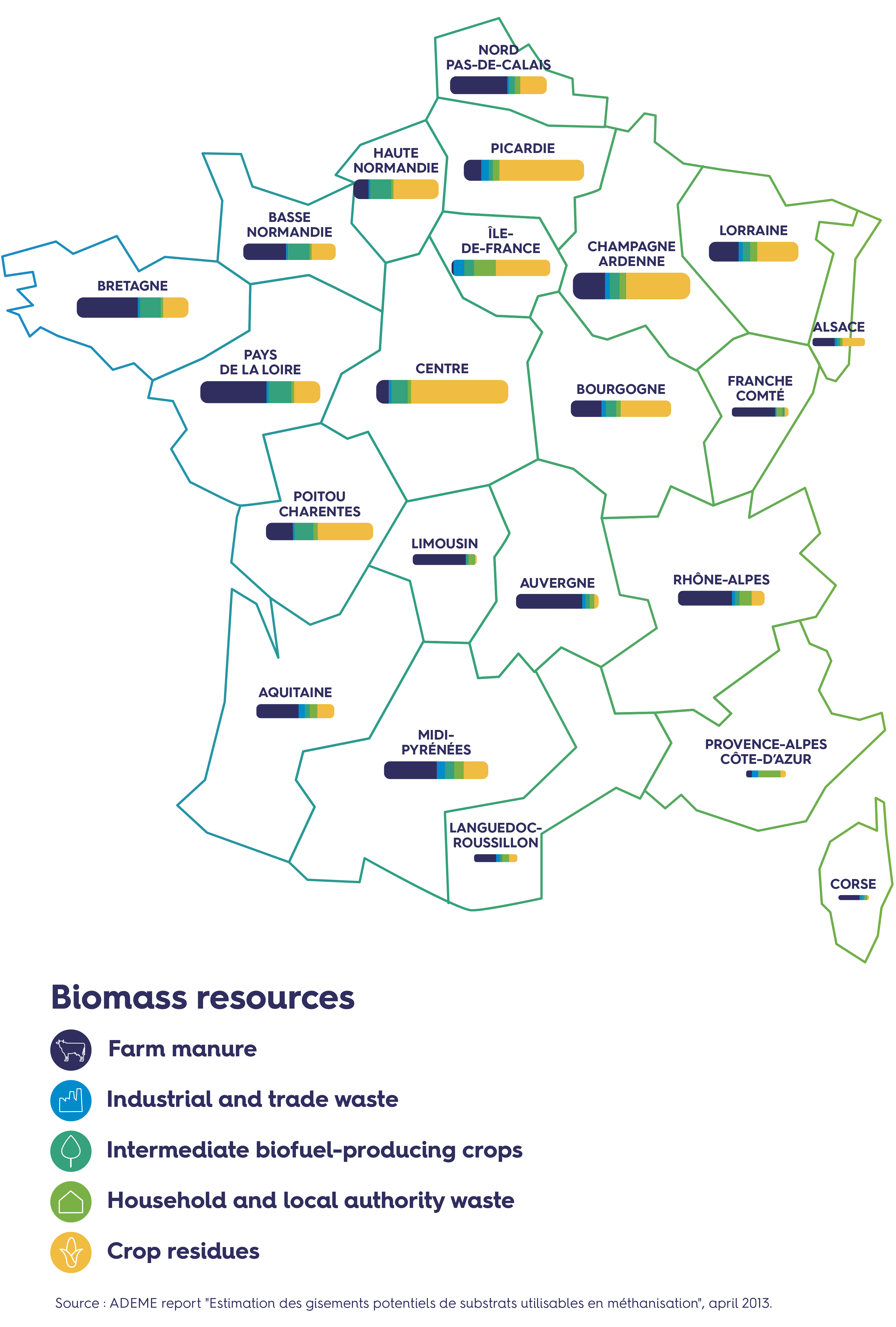 To clarify and facilitate connection to the network, a network access map was produced with shippers and distributors. “While 20% of areas still need to be processed, the purpose of the process is to assess the potential for methanisation units within an area (number, size) and to configure the networks near to the areas we have defined,” explains Émilie Mauger. Next, calculations can be done to assess the lowest cost of the connection. 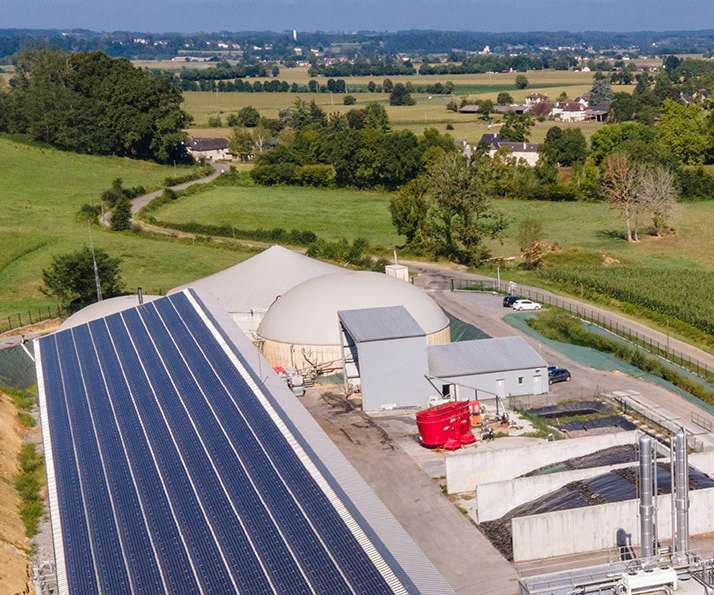 Where the prospects for biogas and biomethane are concerned, the local dimension is essential. “When it comes to biomethane, for example, we’ve seen an acceleration in intentions to inject following a launch in 2015,” notes Lionel Lalanne, manager of the Regional Development Department at Teréga. He adds: “While, in general terms, we’ve witnessed a decline in national trajectories, the DNA of the regions has since taken over and influenced the strategy.” In Aquitaine, for example, the amount of primary resources should allow sustained, albeit more mixed growth. Whereas in Occitanie, canvassing is very lively at the moment.

In that respect, the type of producer “customer” in the biogas and biomethane market is changing the ways in which networking is done. Previously, the energy market brought together industries with significant fundraising capabilities. That is not the case with farmers, who need to join forces. “That means supporting them more. We must reassure them over models of agricultural methanisation in France. We must help them be aware that the approach is relevant and sustainable,” concludes Lionel Lalanne.

Biomethane: a renewable and local gas

Methanisation project: Teréga accompanies you at every stage